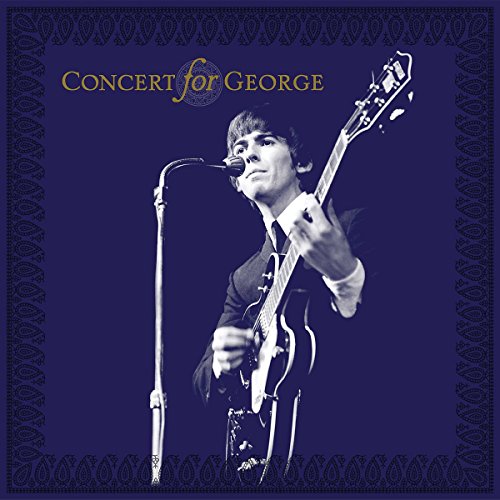 Concert For George has been certified 8 times platinum by the RIAA since its initial release as a 2-DVD set in November 2003 and earned a 2004 Grammy Award for Best Long Form Music Video. On November 29, 2002, one year after the passing of George Harrison, Olivia Harrison and longtime friend Eric Clapton organized a performance tribute in his honor. Held at London’s Royal Albert Hall, the momentous evening featured George’s songs, and music he loved, performed by a lineup that included Clapton, Jools Holland, Jeff Lynne, Paul McCartney, Monty Python, Tom Petty, Billy Preston, Ravi and Anoushka Shankar, Ringo Starr, Dhani Harrison and many more.

Lift top box with 4-LPs on 180-gram audiophile vinyl, in single jackets, a 12 x 12 booklet, containing all the concert performances, and featuring a special mandala-design etched on side-8. This is the first time that all songs from the performance have been available on vinyl!

Today On The Web

Lots more links on the right - try a few.

Category: Music
Tag: Concert, George
This Day On The Web